"Word" the new single by T-Dubb-O 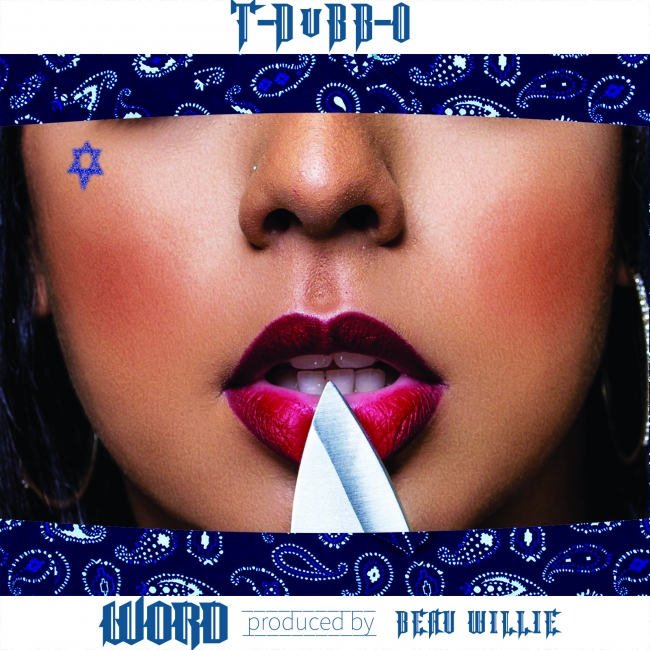 T-Dubb-O has officially released the first single off his Debut Album "The Drop that Spilled the Cup" which is coming early 4th quarter. The single is titled "Word". Unapologetic, lyrical, catchy, and flat out hard! It's available on ITunes Now!