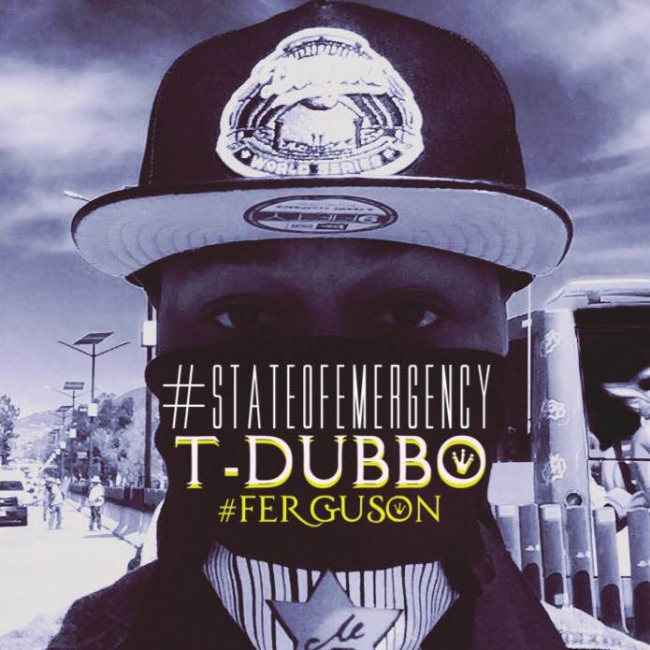 T-Dubb-O takes nothing but head shots at St. Louis & National Government about the State of Emergency that was illegally issued in Ferguson/St.Louis, MO. Calls out Steve Stenger, Ron Johnson, Chief Dotson, Chief Belmar, & President Obama while explaing there has been an emergency for black people for over 400 years. This is one of the hardest records of 2015!